Step by step and cross-over

End of the 18th century, alongside many other comparable periodicals, a women’s magazine called »Archiv weiblicher Hauptkenntnisse für diejenigen jedes Standes, welche angenehme Freundinnen, liebenswürdige Gattinnen, gute Mütter und wahre Hauswirthinnen seyn und werden wollen« was published in Leipzig. In this magazine, being an »agreeable partner« and a »good wife« was portrayed as the foremost profession and main purpose of the female gender. In order to fulfill the requirements of this »foremost profession«, the reader was taught various needlecraft skills and domestic planning, as well as strategies for tending to the mental and physical needs of spouses and relatives. The control of (basic) instincts, physical (self-) control and emotions served as a way to train women to become gentle and charming creatures, but they were also considered general civilizing measures for social intercourse. Dancing, however, was ambivalent: on the one hand, it offered the opportunity to learn controlled movements (according to measure and number), on the other hand, it served as a way of passionate and ardent self-expression to the point of provocation and thereby seduction also, whereupon the game of closeness and distance, adopting tolerable and less tolerable approaches, constituted the appeal of it.

In the artistic venture of Ana Baumgart and Ina Schoof, female roles, like the ones the West used to create – and still does – come into focus. Mostly, the two women are travelling in order to carry out their handcraft in selected places or, as during their stay in Southern Italy, to learn the Tarantella. Each of the cultural techniques takes time, which is documented photographically or cinematically. Also, the two women always travel and work together, and by doing so, not least they represent the virtuous ideal of unbreakable, loyal friendship, as established in the Culture of Sensibility of the late 18th century and the Biedermeier. Consequently, the traditional expectations, as they are presented in their projects, prove to be time- and culturalcrossing constants.

The imagery of the Tarantella venture appears almost archaic, displaying soulful dance sequences in black and white, set in landscape scenery with heavy clouds approaching. The dance sequences themselves show scenes of the two protagonists in modest dresses and with old-fashioned chignons. They exert themselves in dance with swift moves - a task which is easily achieved by one, but not as easily by the other; a character sketch about musical temperament and a sense of rhythm at the same time. In other scenes, Ana and Ina are instructed in dance by locals until night falls. A man turns around, surprisingly energetic (I could watch it for hours), turning his hips - and we know what that amounts to. Seeing the looks of the blonde and the brownhaired women, they know it, too, as they, dressed in traditional costumes, turn towards the giggling (still ignoring) village girls.

According to popular belief, the Tarantella is a remedy for the poison of the tarantula which is supposed to be sweated out through the quick movements of the dance; however, the undertones of the arousal of desire from the frenetic hip movements are undeniable.

Desire and affection, chastity and domestic diligence, youth and bloom turn out to be the recurring topics upon which the two artists concentrate. While native-born Irani Shirin Neshat examines the contemporary conflicts of women between modernity and tradition in dramatic productions, Ana Baumgart and Ina Schoof adapt more effortlessly to the behavioural patterns they encounter on their journeys. And while Marina Abramovic, in her performance »Art must be beautiful, the Art- ist must be beautiful«, brushes her scalp until bloody in pursuit of beauty, such beauty comes naturally to the two women.

By knitting, crocheting, knotting and dancing, they fulfill the conditions of that beauty and in doing so, they themselves become the pattern for and embodiment of womanhood and friendship. 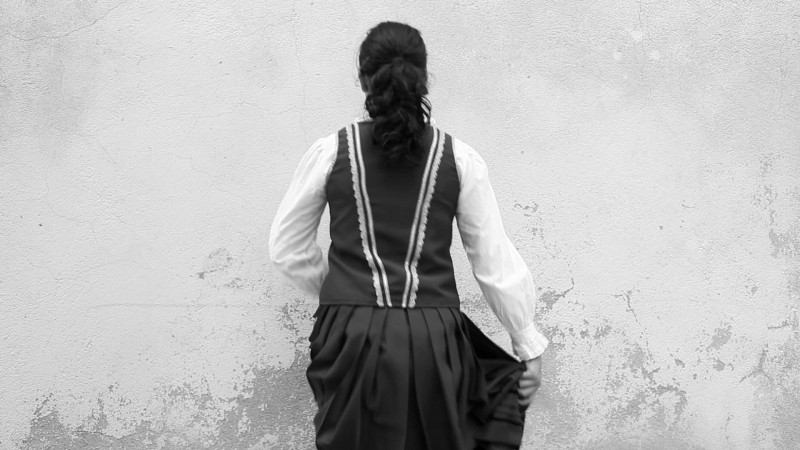 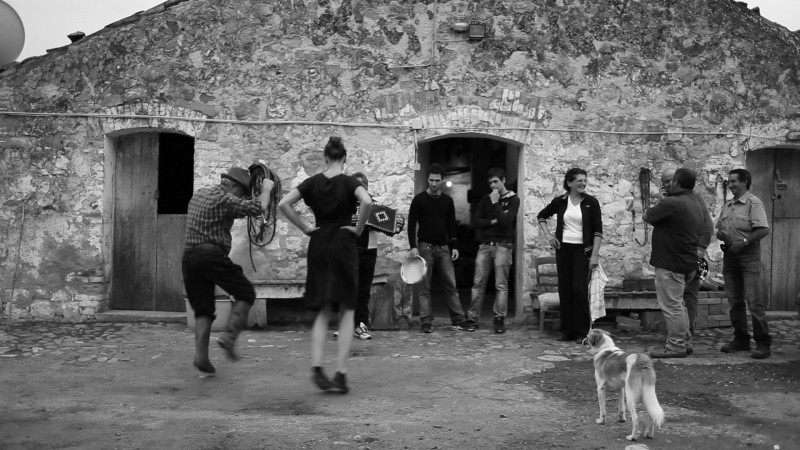 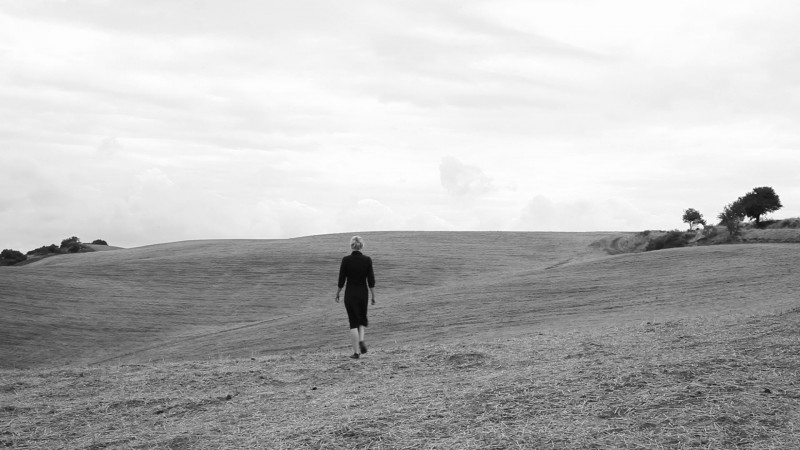 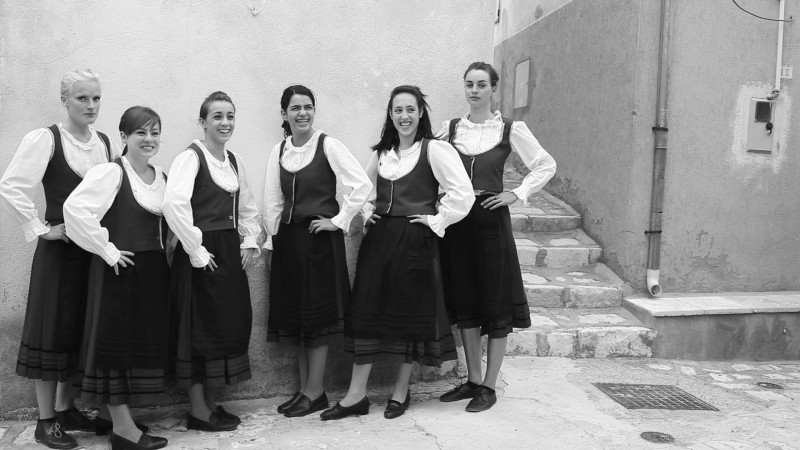 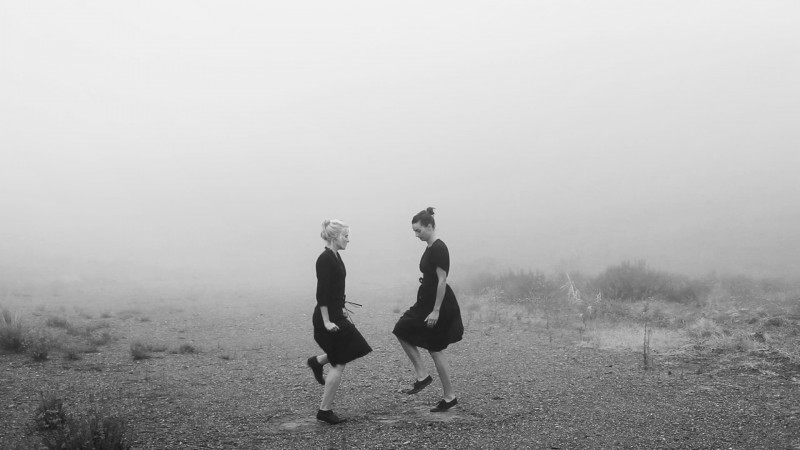 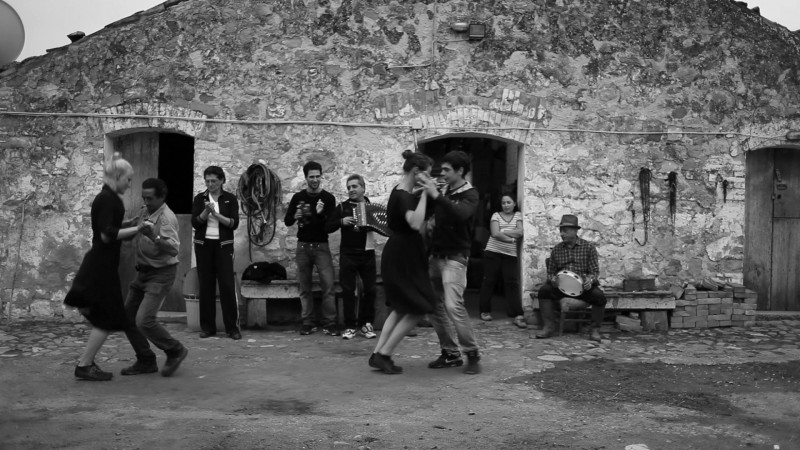 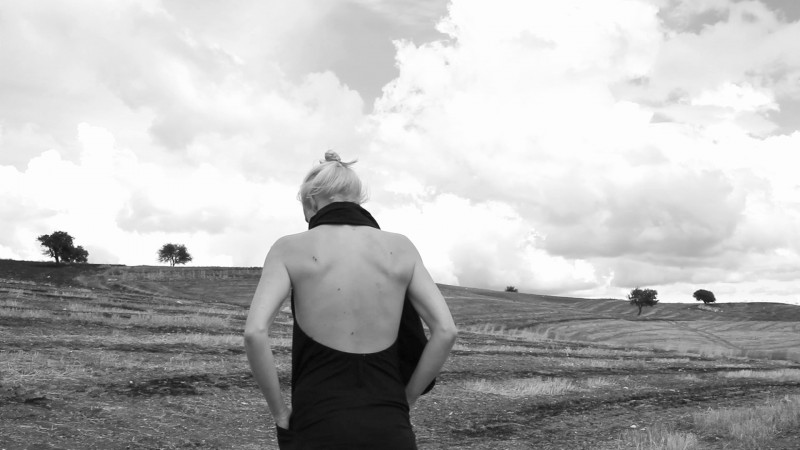 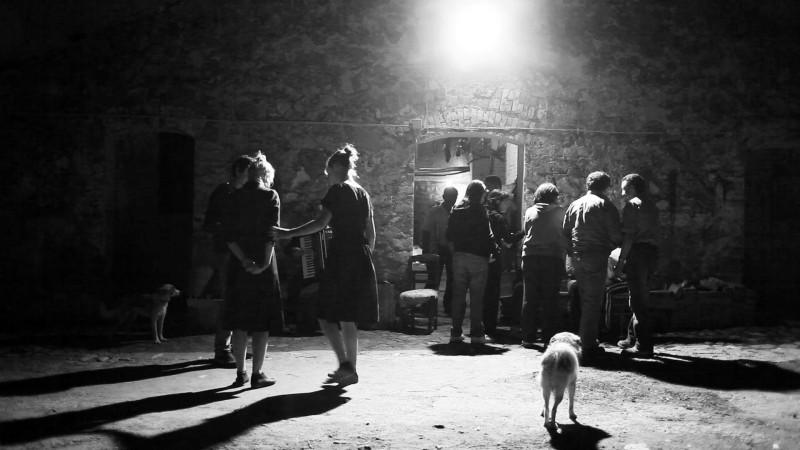 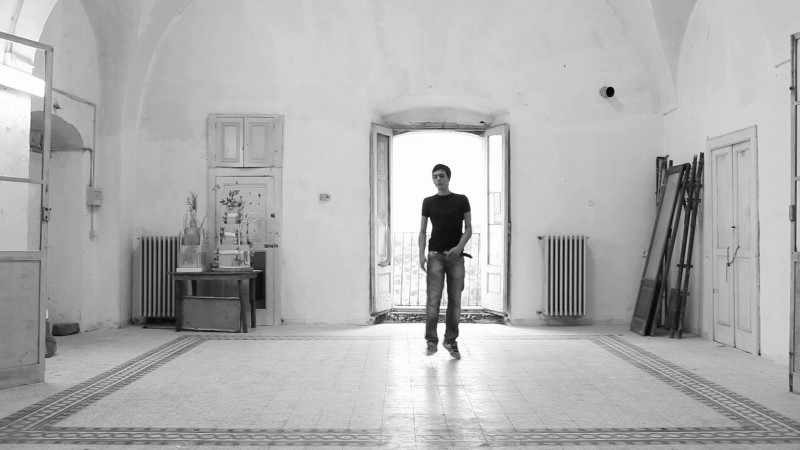